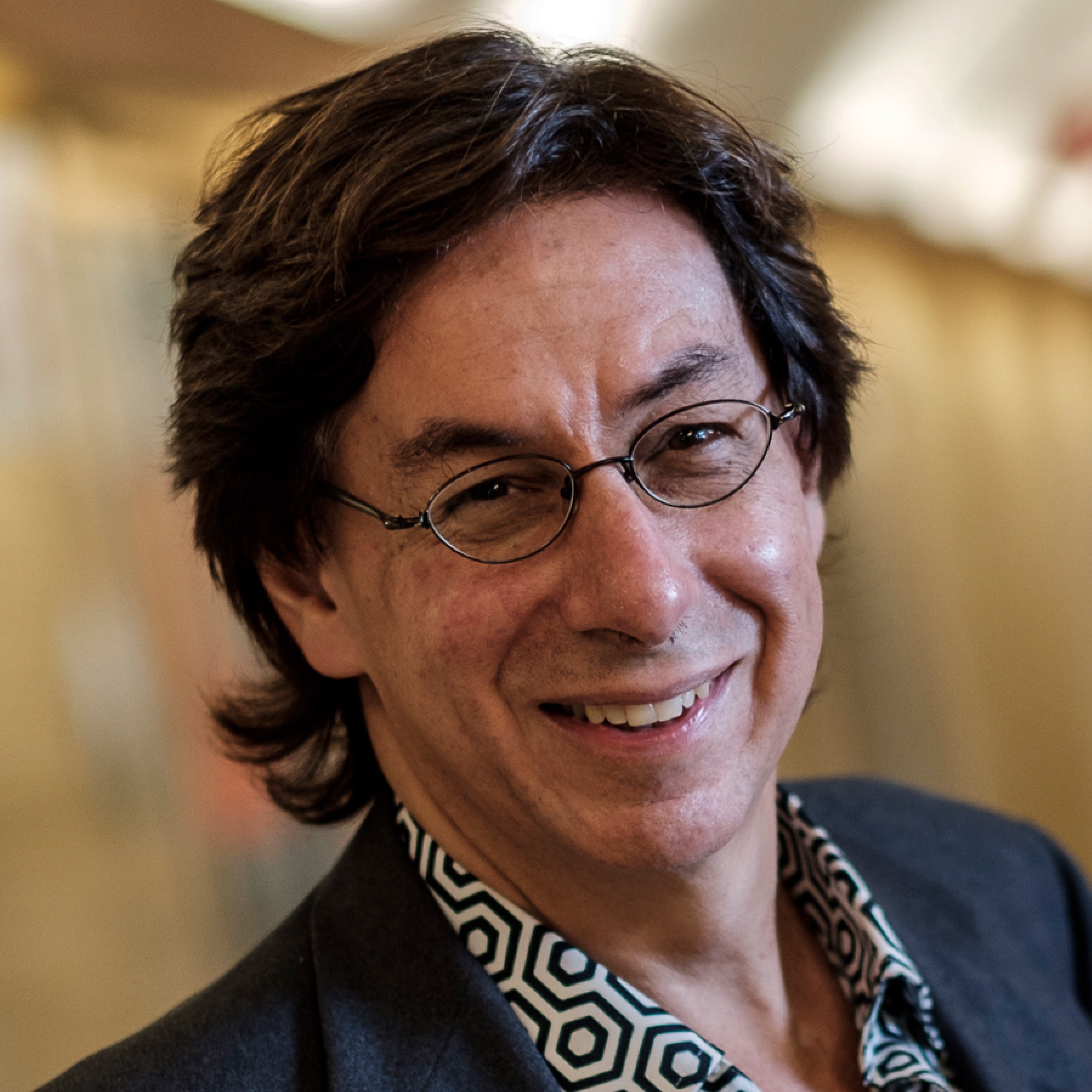 Professor Albert Solow is the Canada Research Chair in Molecular Photonics and Professor of Chemistry & Physics at the University of Ottawa. He founded the Molecular Photonics Group within the National Research Council Canada where he maintains an ongoing collaborative research program. He is Adjunct Professor of Chemistry and of Physics at Queen’s University in Kingston. He is also a Fellow of the Max-Planck-uOttawa Centre for Extreme and Quantum Photonics. His research interests include ultrafast molecular excited state dynamics and quantum control, strong field physics of polyatomic molecules, and coherent non-linear optical microscopy.

Albert Stolow studied Chemistry and Physics at Queen’s University and then obtained his PhD degree in Chemical Physics from the University of Toronto in 1988, studying under Nobel Laureate John C. Polanyi. Stolow was an NSERC post-doctoral fellow at the University of California, Berkeley from 1989-1992 where he worked with Nobel Laureate Yuan T. Lee. In fall 1992, Stolow joined the National Research Council in Ottawa and in 2014, he assumed the Canada Research Chair in Molecular Photonics at the University of Ottawa. Stolow is a Fellow of both the American Physical Society and the Optical Society of America. He has won several national prizes including the Earle K. Plyler Prize of the American Physical Society, the Polanyi Award of the Canadian Society for Chemistry, the Queen Elizabeth II Diamond Jubilee Medal (Canada), the Laidler Award of the Canadian Society for Chemistry and the Barringer Award of the Spectroscopy Society of Canada. Stolow sits on the editorial boards of numerous international journals and on the Advisory Boards of several international research institutions. Stolow was a Member of the Executive Committee of the American Physical Society’s Division of Laser Science (DLS) and is currently Chair-Elect of its Division of Chemical Physics (DCP).