We are beyond thrilled to see our JCEP fellow and co-director Paul Corkum being recognized with the #WolfPrize 2022 for his pioneering contributions to attosecond science! Paul shared the prize with fellow pioneers Anne L’Huillier and Ferenc Krausz. 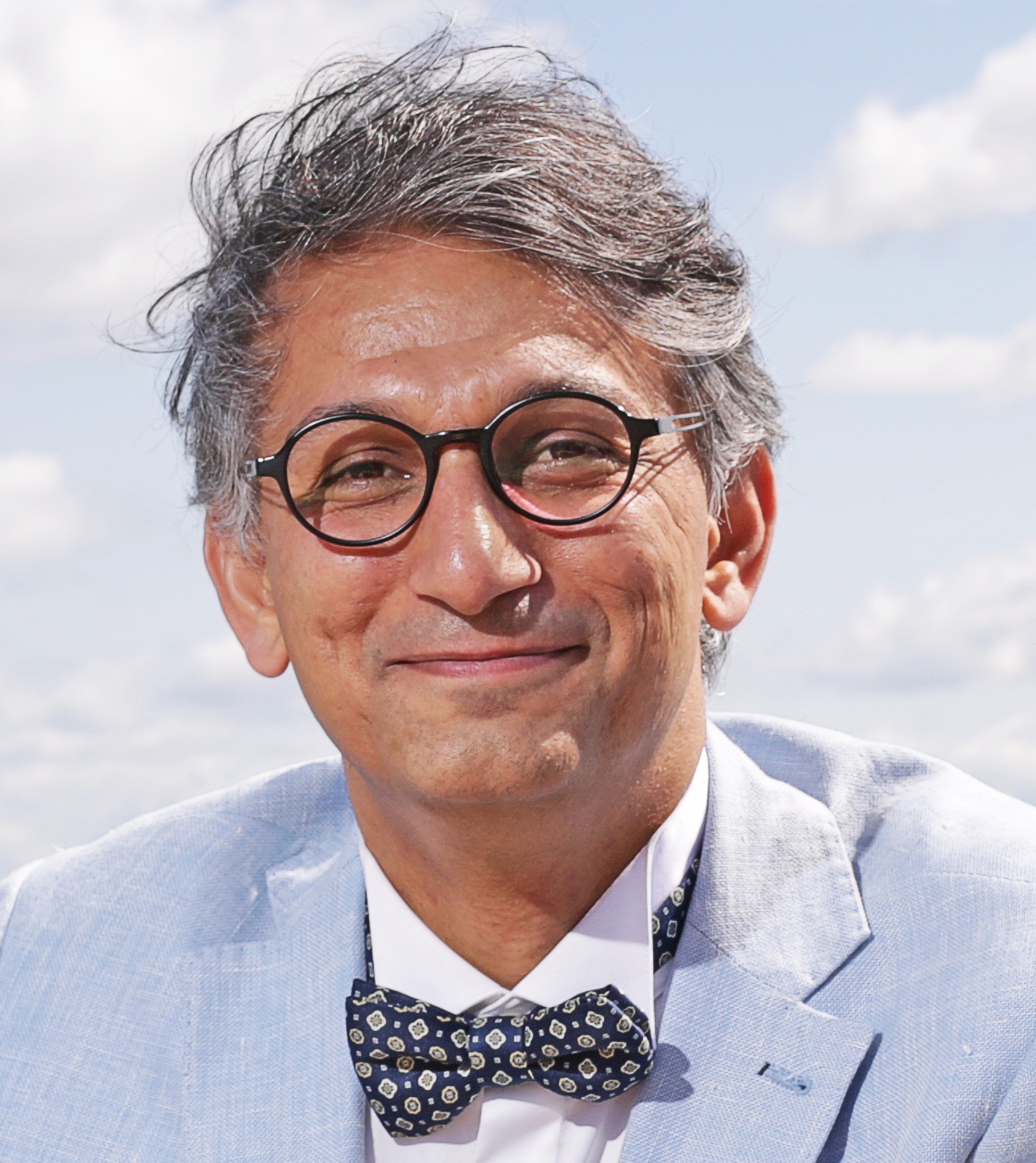 We are pleased to announce that JCEP fellow Ebrahim Karimi was elected to the Royal Society of Canada, as a member of the College of New Scholars, Artists and Scientists. Only 50 academics are elected to the College each year across Canada from all disciplines.  Prof. Karimi says “This is a true privilege and honour – Many thanks to all (current and past) members of SQO Group, colleagues and supporters (some are here in JCEP), and friends.  Canada is a place to pursue your dreams.  Also a special thanks to University of Ottawa and The National Research Council Canada (NRC).

The Canadian Association of Physicists (CAP) is pleased to announce that the 2020 CAP Herzberg Medal is awarded to Ebrahim Karimi, University of Ottawa, for his innovative leadership in developing structured quantum waves for applications to quantum communication and computation, microscopy and materials science.

Prof. Karimi from the University of Ottawa is a pioneering force in photonics and electron beam optics. He has made ground=breaking contributions to both areas, with results published in the most prestigious physics and other science journals. He developed novel devices that generate structured photonic and electronic waves that have been used in several important applications for quantum communications, microscopy, and materials science. Prof. Karimi’s team successfully employed these devices in quantum communication protocols over the city of Ottawa and through the Ottawa river; in quantum sensing and metrology; as well as in engineering the quantum wave-function of electrons for material characterization in electron microscopy. Furthermore, his team showed that polarization of optical beams possessing tailored structures forms exotic 2 and 3-dimensional topologies, such as polarization Möbius, ribbon strips, knots and framed knots. His achievements also include generating electron vortex beams that found numerous applications in materials science.

Prof. Karimi’s significant contributions to physics have earned him numerous prestigious awards and recognitions. Among those, the Canada Research Chair in Structured Light, the Ontario Early Researcher Award, the University of Ottawa Early Career Researcher of the Year Award in 2019, membership in the College of New Scholars at the Royal Society of Canada and the Global Young Academy, fellowship in the Optical Society, to name a few. His fundamental work attracted significant international attention, leading to invitations to give colloquia all over the world. He played a major leadership role in establishing a new research center, dedicated to quantum optics advancement in Canada.

The CAP Herzberg medal recognizes outstanding achievement in any field of research by an early-career Canadian physicist (i.e. successfully defended their doctoral thesis within the 12 years prior to the award). The annual CAP Herzberg Medal was introduced in 1970. Prior to 2011, the medal was awarded for outstanding achievement by a Canadian physicist under the age of 40. We are pleased to announce that JCEP fellow Lora Ramunna was granted the New Frontiers in Research Fund (NFRF). Prof Lora Ramunno received funding for her project which aims to develop a biomolecular orientation microscope that detects light in a specific colour range emitted by such polar molecules when exposed to laser light, without needing to add any dyes.