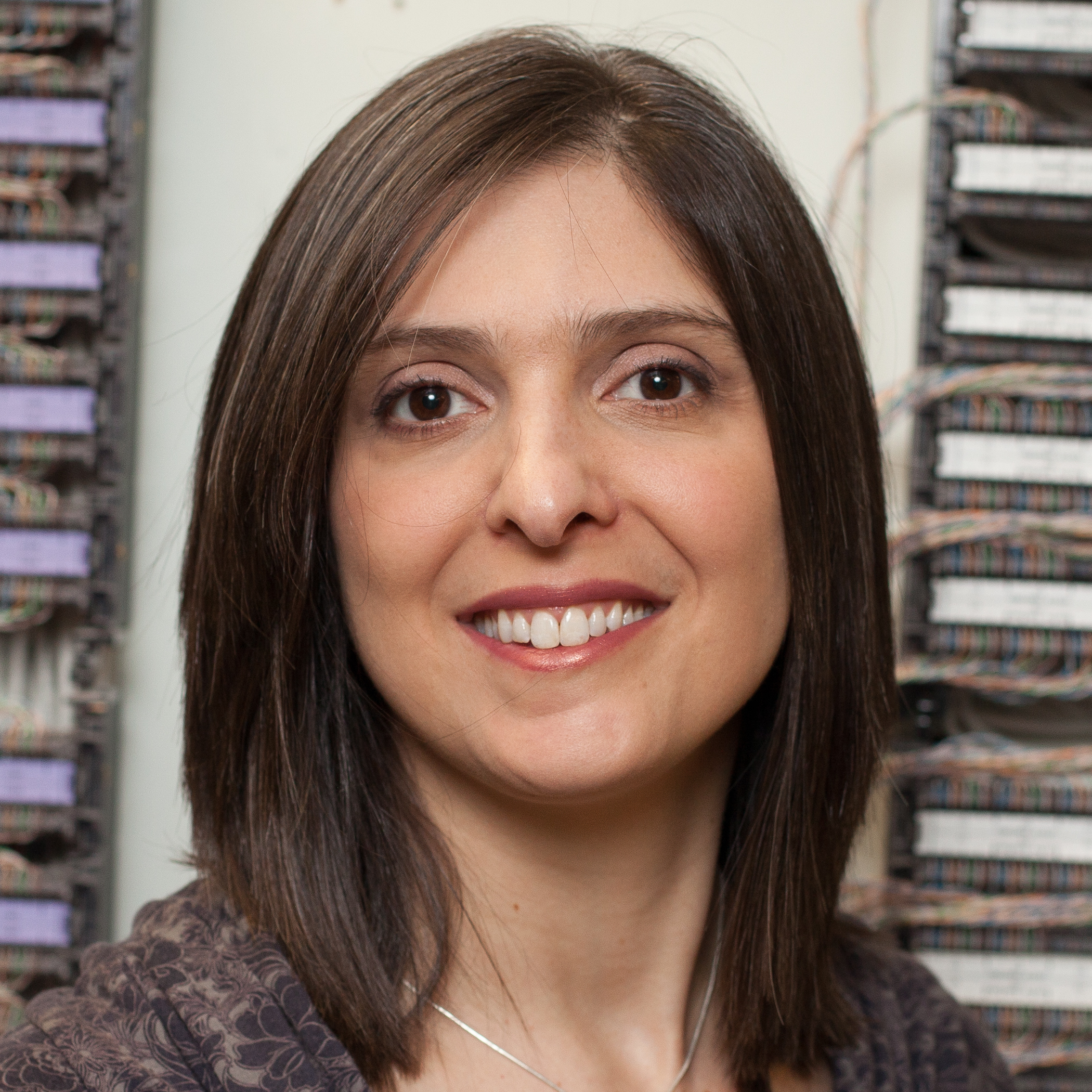 Professor Lora Ramunno obtained PhD in physics from the University of Toronto in 2002. After a year in a high-tech start-up, she returned to academia as a postdoctoral fellow at uOttawa. Since 2007, she has been a faculty member in Physics at the University of Ottawa where she is currently Full Professor. She held a Canada Research Chair in Computational Nanophotonics from 2007-2017, and was the recipient of an Early Researcher Award in 2007. She is a fellow of the Max-Planck-UOttawa Centre for Extreme and Quantum Photonics, and a member of the uOttawa Centre for Research in Photonics. Her theoretical/computational research focuses on nonlinear and nano-optics, including intense laser-matter interaction, nanophotonics,  nonlinear optical microscopy and photonic devices. She also has several successful industrial collaborative projects.